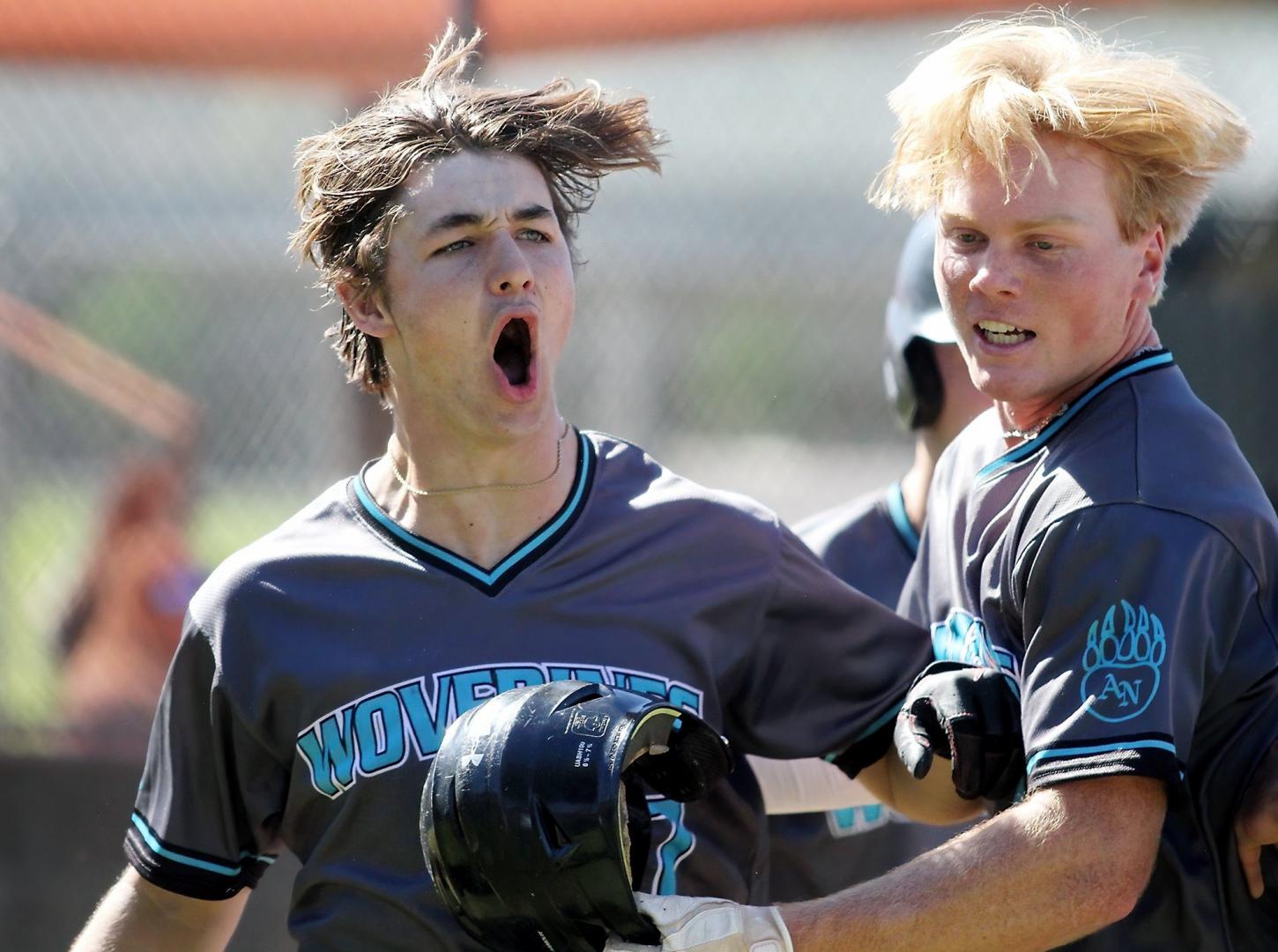 But no one would have known watching their season opener against Mission Viejo..

Aliso Niguel tied its last season total by belting three home runs over the left field wall as it took down the Diablos 7-5 on Saturday morning.

“The offense today was great,” Wolverines coach Craig Hanson said. “Guys got the right pitch and put a good swing on it.”

The Wolverines were coming off a season last spring where it finished in the middle of the Sea View League standings. They made the postseason but were shut out by Orange Lutheran in the first round of the CIF-Southern Section Division I playoffs.

Struggles continued when it faced Capo Valley in an exhibition game but Hanson said he has always believed this team was better than what they have recently shown.

“We just haven’t had the energy we wanted to but today we really flipped the switch,” senior Trevor Doney said. “The loss against Capo was tough but we had two good practices after and it showed.”

Aliso Niguel took a lead in the first inning when Hayden Orrin came on on an error by the catcher.

“I just wanted to get the dugout going and I saw my pitch,” said Doney who finished 1-for-2 with the 3 RBIs.

While the offense was clicking early, so was the pitching.

Senior starter Shotaro Hamada was prone to giving up runs last year sporting a 4.96 ERA, but quickly found his groove to start a new season.

He threw five shutout innings and gave up just three hits. He also struck out a career-high seven batters.

“My fast ball was working so I struck with it the whole game,” Hamada said. “I also really have been working on my two strike slider and it showed.”

Hamada so watched his team provide some insurance as the bats came to life once again. Shaun McCaghren hit a solo home run followed by a two-run bomb by Brandon Thatch two batters later.

The Diablos took advantage of a pitching change in the sixth inning when Doney came in and allowed a pair of hits, walks and wild pitches that led to four runs.

Mission Viejo’s momentum continued with three outs left as Ben Castelli hit a solo home run but that was as close as the comeback would come short.

“We didn’t pitch terrible, we just kept some balls up and they took advantage of it,” Mission VIejo coach Daniel Holley said. “I was proud of them battling back. We could have easily just caved.”

Mission Viejo will look to rebound when it hosts St. John Bosco in a tournament on Tuesday while Aliso Niguel will travel to El Modena.

“Teams can match up with you at any time and Mission Viejo showed that today,” Hanson said. “We have some things to work on.”