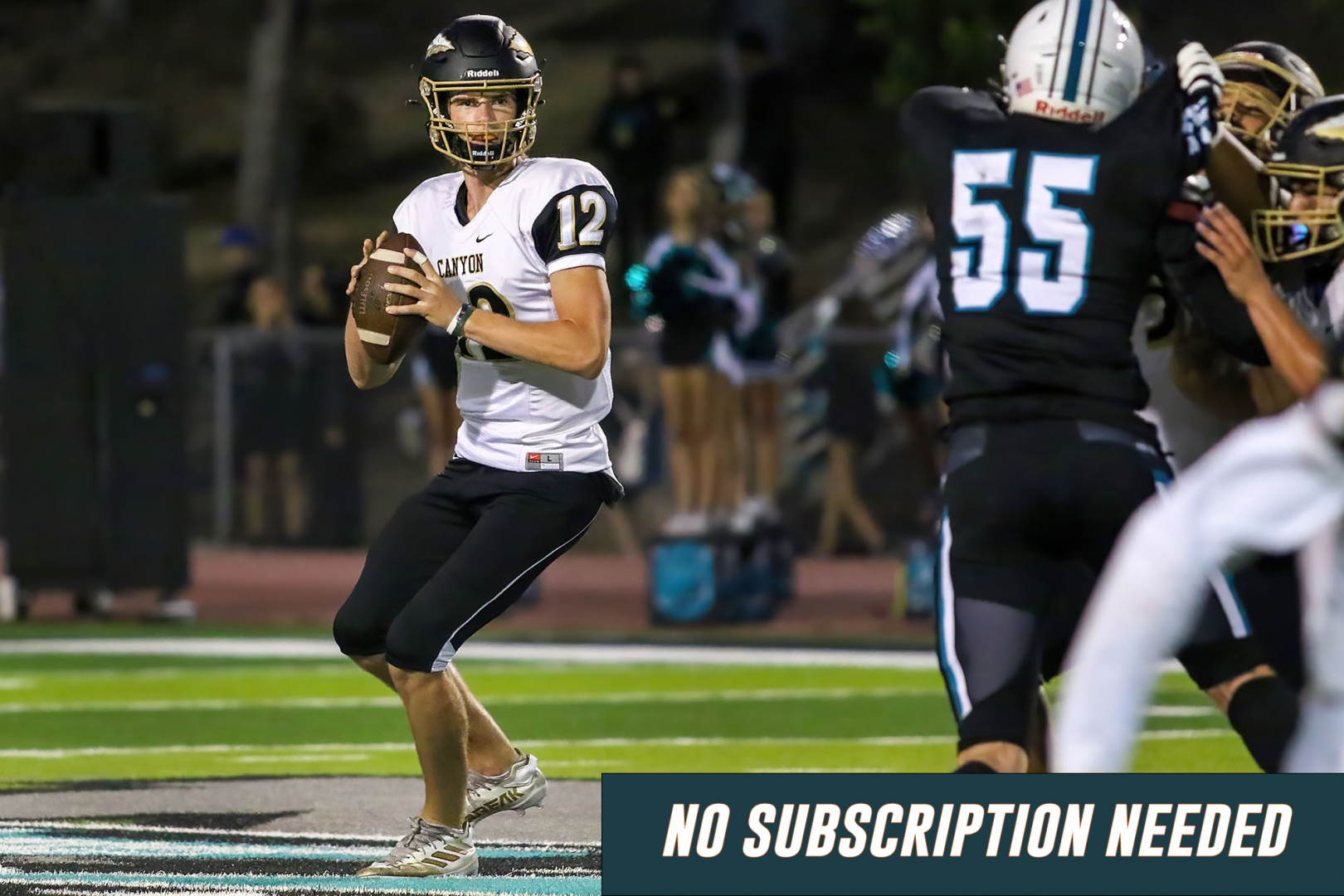 Aliso Niguel football gets trounced by Canyon in season opener

This article is complementary. For more great content sign up for a SOCoPrepSports Premium membership. Use the code: 2022KICKOFF for either $4.50/mo or $45/yr

ALISO VIEJO — Aliso Niguel’s football team didn’t have the start to its season it would have liked.

The Wolverines welcomed in Canyon and it didn’t take long before it made a statement.

“We are young and it showed today,” Aliso Niguel coach Mike Calahan said.

The Comanches took a touchdown lead late in the first quarter when 18 scored on a 2-yard run.

Aliso Niguel answered when junior quarterback Hunter Najm threw a 45-yard pass to running back Jack Gill down the sidelines.

But that was the Wolverines shining moment in the first half.

Lundsberg showed off his arm as Canyon finished the half on a 26-0 run.

By halftime, the Comanches held a commanding 33-7 lead.

Things didn’t get better for the Wolverines in the second half as two plays after Canyon received the kickoff, Lundsberg threw a 95-yard pass too Kayvon Monfred.

He added one more before the mercifully running clock started in the fourth quarter.

Aliso Niguel found some momentum late in the game when Luke Jones scored on a 3-yard run and then Jarrett Sabol finished a drive with a 20-yard touchdown scamper that set up by two passes by backup Connor Entire.

In the end, Canyon was just too much.

“We have a lot of things to work on,” Calahan said. “We beat ourselves a lot of the time.”

Despite the loss, Najm finished 11-for-24 with 140 passing yards and a touchdown. Gill also finished with 13 carries for 58 yards before leaving the game with leg cramps.

Aliso Niguel continues its season next Friday when it hosts Rancho Mirage.

The Rattlers lost to Hemet in their season opener 16-9. 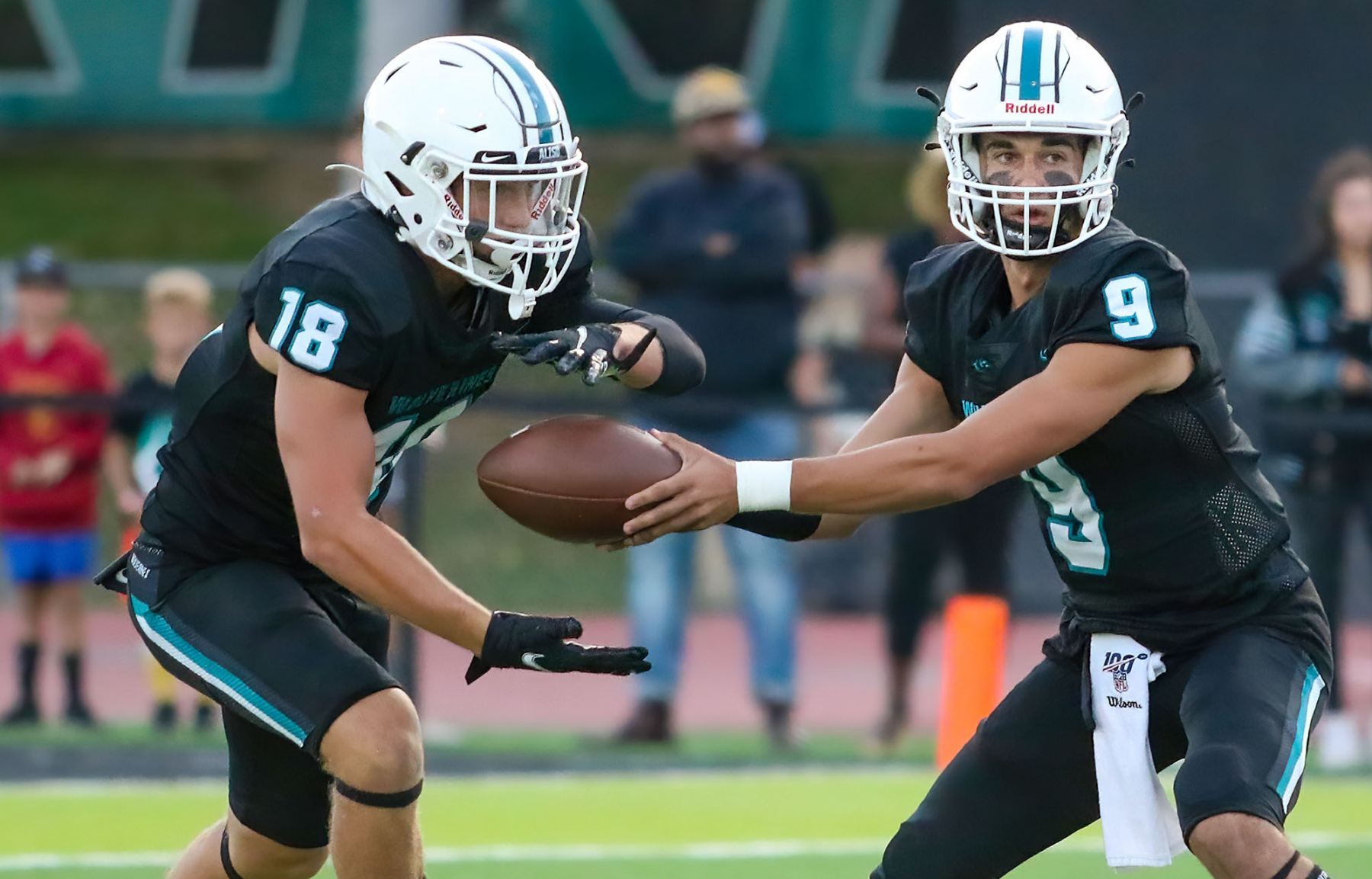