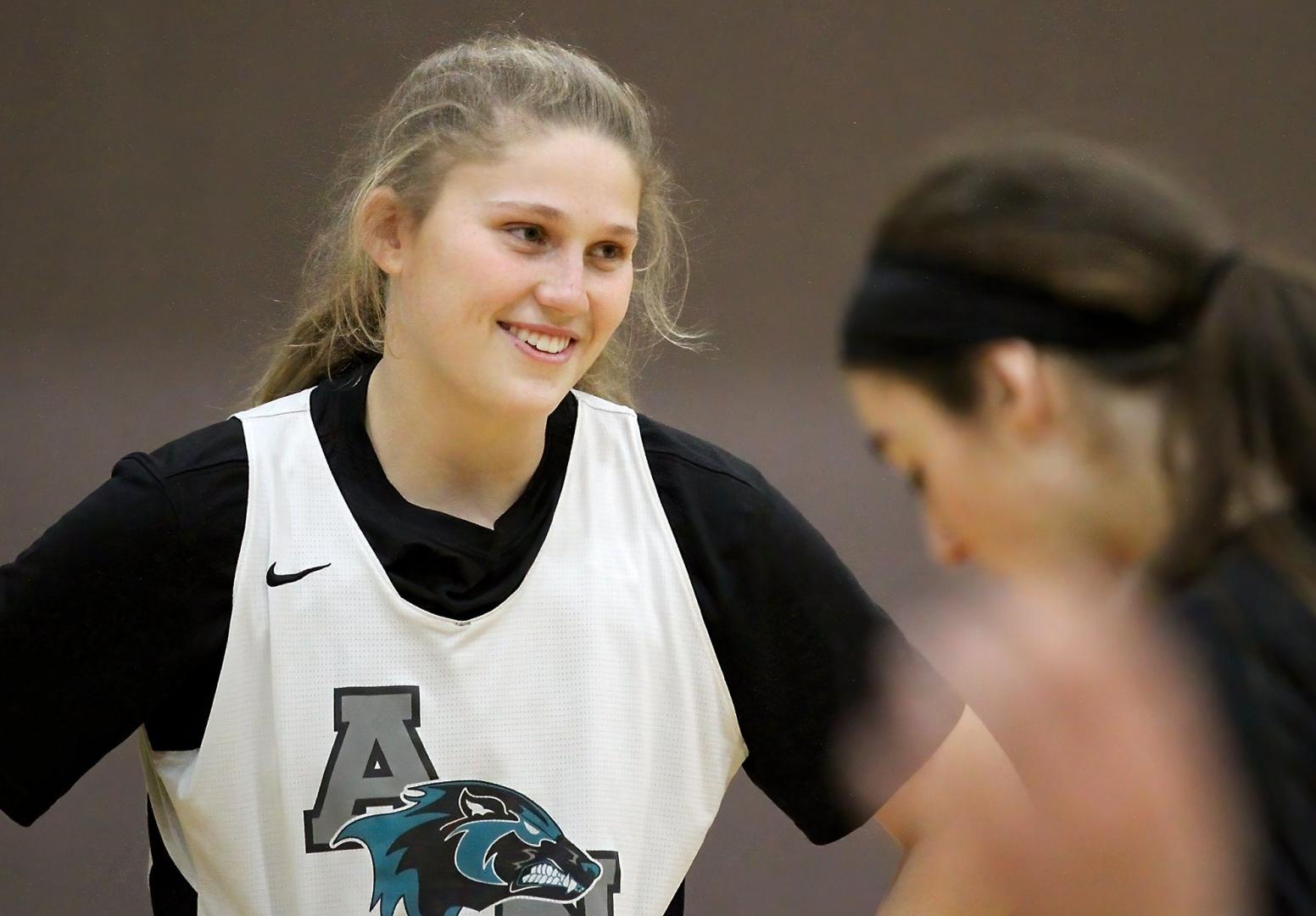 The junior is averaging 25.5 points and 16.2 rebounds per game

ALISO VIEJO — A 20-point and 20-rebound night might be a big accomplishment to some, but it’s just another game for Aliso Niguel’s Shanna Brown.

Take Saturday, for example, when she finished with 40 points and 15 rebounds as the Wolverines took down Dana Hills.

Two days prior to that, against Tesoro, she finished with 33 points and 22 rebounds.

“You never expect the numbers she puts up. She makes it look casual,” coach Brad Johnson said. “It’s impressive.”

Brown enters this week averaging 25.5 points and 16.2 rebounds this season, and her production is turning heads.

Not only has she set the record for the most rebounds in a single game with 30 against Anaheim on Dec. 30, but her 535 points and 341 rebounds is the most by a player during a single season in the program’s 28-year history.

“We have a young group with not a lot of experience, so I know I need to step up,” Brown said. “I just try to put the team on my back.” 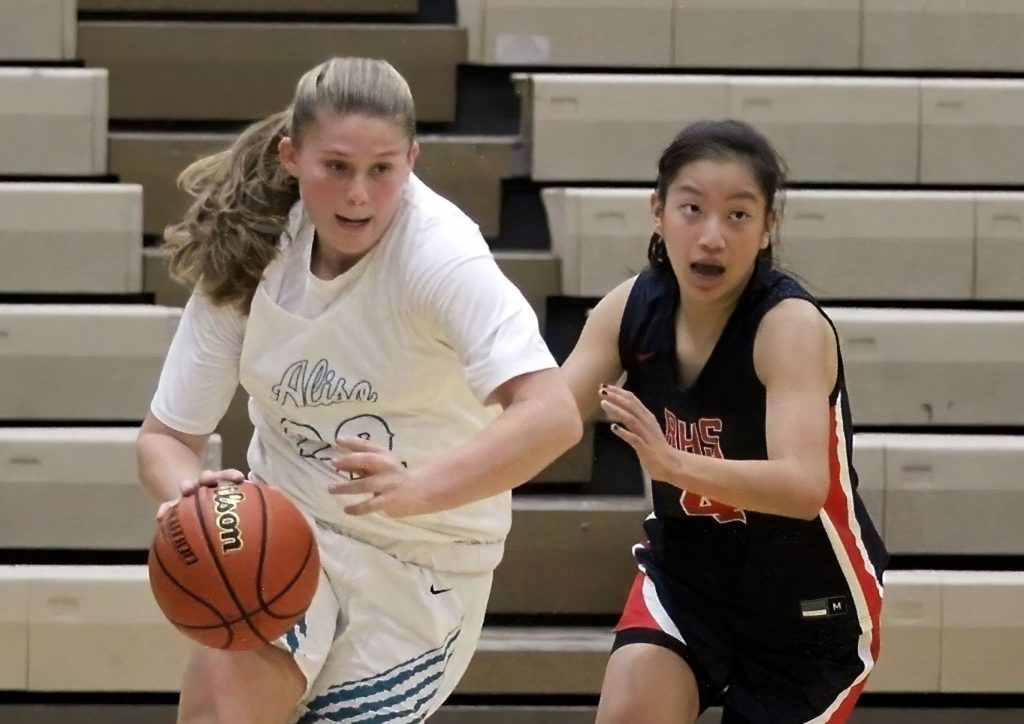 Brown, a 5-10 junior, is now in her third season with Aliso Niguel’s varsity team.

As a freshman, she averaged just under two points per game. Last year, her production improved so much that she averaged a near double-double with 10.8 points and 8.8 rebounds, though still taking a backseat to junior Shayla Gillmer and seniors Karina Cabrera and Sara Eyre.

But, this past spring, Cabrera and Eyre graduated and Gillmer transferred to Ontario Christian, leaving Johnson with Brown as the most experienced player on the team.

“You have to adapt every year to the group you have. That’s the high school way,” Johnson said. “It’s much a different team than we have had in the past.”

After averaging 20 wins over the last three seasons, the Wolverines currently have just six wins and sit third in the South Coast League standings. Despite a down season, Brown knows it’s her job to be a leader.

“I tell these girls to just stay with it. This is a season to prepare for next season,” Brown said. “We have a bunch of new people coming in and having a year under our belt will help us grow. The memories out here are priceless.”

Brown will undoubtedly have opportunities to play at the next level in college, but that time will come later. She still has one more year with Aliso Niguel, and Johnson said there is always ways to improve her game.

“More teams are putting attention on her, so she will need to free herself of the ball and develop more of a face game where she can’t just bully people,” Johnson said. “She needs to attack those one-on-one situations.”

In the meantime, she is focusing on being a good teammate and preparing for the next game. The Wolverines play Cerritos on Monday.

“Rebounding, scoring, being a good teammate; it’s my job,” Brown said. “I have a love for the game that drives me.”