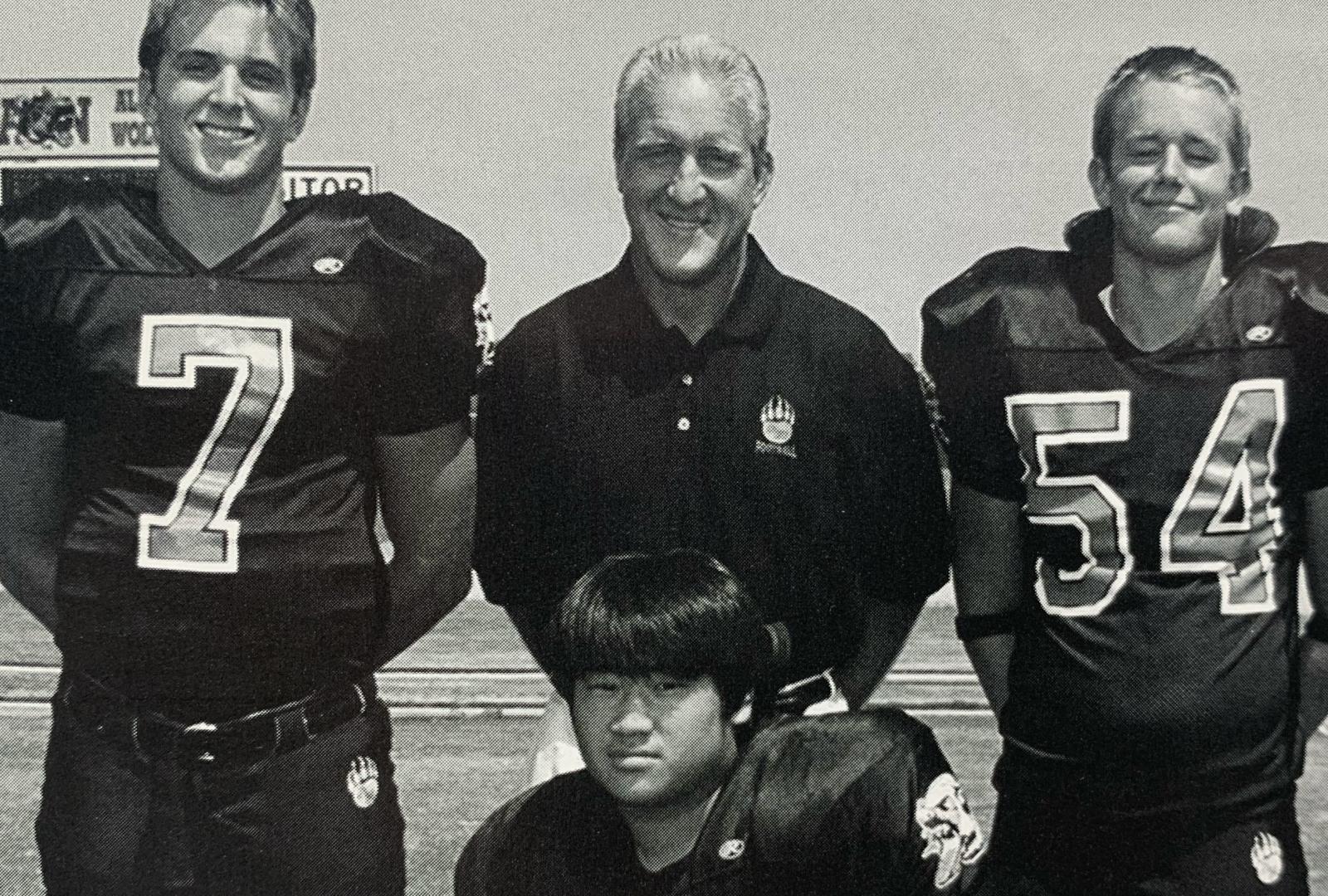 There is always someone that a player idolizes.

It could be a teammate, a coach or even a family member.

“He was my first true coach,” said Calahan, who played for Wood at Aliso Niguel before graduating in 2005. “He challenged me as a young man and a young player to have discipline and do everything the right way.”

Wood died on Friday night after a month-long battle with COVID-19. He was 71.

“Hearing about his passing was a kick in the gut,” Calahan said.

Wood spent 34 years roaming the sidelines with multiple coaching stops, most notably at Aliso Niguel, where he helped the Wolverines win the school’s first CIF Southern Section Division VIII championship in 1996 to cap off a perfect 14-0 season.

“When I played at Aliso, we were always striving to be as good as that ’96 team,” Calahan said.

RIP coach. Coach Wood was my first true coach. Challenged me as a player, student and as a man. I learned a lot from this man and I am heartbroken to hear of his passing. I will truly miss you coach. @Tritonfootball #togetherwewinn #ontheline pic.twitter.com/gNlMfT7Rbt

Wood’s other coaching stops included Capo Valley, at the college level with Utah State and Oregon, and most recently an assistant coach for San Clemente for the past 16 years.

San Clemente head coach Jamie Ortiz wrote a letter that he released on Twitter saying how much Wood impacted not only the Triton program, but Orange County high school football in general.

“Joe Wood was a loving coach who cared for his players on and off the field,” Ortiz wrote. “He would open up his home for player dinners throughout the season and was always a text away if they needed anything. Coach Wood made it a point to develop a relationship with all of his players and continue those relationships past their high school years. He cared for his players as if they were his own sons, and it was evident by the way they played for Coach Wood.”

“We love you Joe” ❤️🖤 pic.twitter.com/vEvKRhMROi

Calahan is hopeful that the CIF will allow local high schools a spring football season and, if that does happen, he said the Wolverines would have San Clemente on the schedule.

“Hopefully we can come together and do something nice for (Coach Wood),” Calahan said.

Wood is survived by his wife, Cheryl, and his four daughters.

“We are devastated by his passing. His presence will truly be missed by the entire football community and those who knew him,” Ortiz wrote.

A GoFundMe.com page has been established to assist with medical expenses.