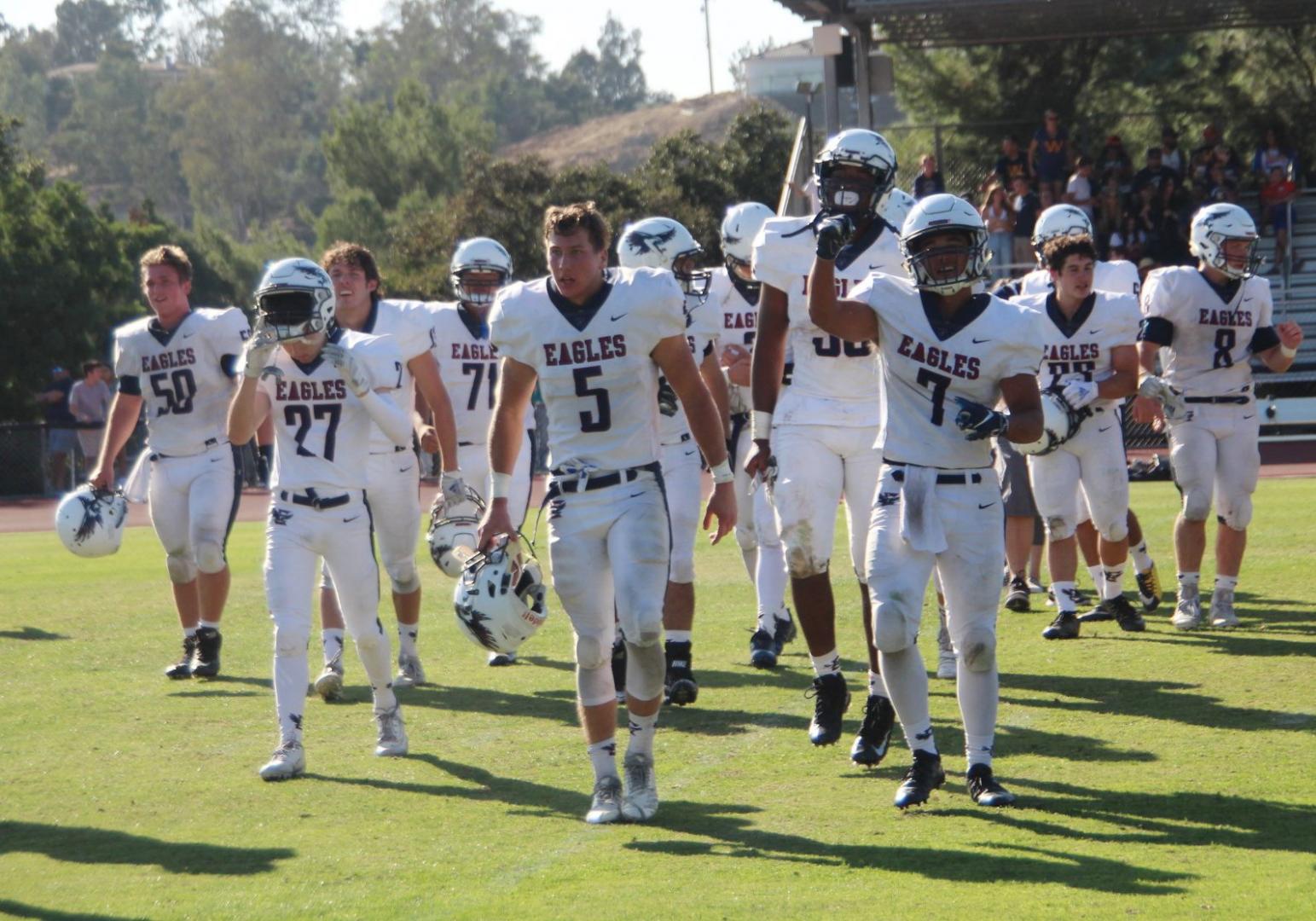 SAN JUAN CAPISTRANO – While most Orange County high schools gear up for a spring football season, Capistrano Valley Christian will opt out and wait to play this fall.

CVCS Athletic director and football coach Eric Preszler came to the decision after sitting down with the team and meeting with all of his players individually.

“As much as we all wanted to play, it just wasn’t feasible,” Preszler said.

He said the primary reason for forgoing the season was because of the large amount of the school’s student-athletes who play more than one sport.

Preszler said 80 to 90 percent of Capo Valley Christian’s students play at least one sport and, of those students, more than half play more than one.

“We have done everything we can for our students to participate in any sport they choose one, with the sports happening at the same time, you can’t just go to a football practice once a week and expect to be competitive,” Preszler said. “It’s just not realistic.”

Another reason the Eagles are not playing is because some schools in the San Joaquin League have moved their football programs from 11-man down to 8-man and there is a challenge finding schools of the same size to play.

“St. Margaret’s was the only other school we could have probably pulled a game off with,” Preszler said. “There were no options left.”

Capo Valley Christian played one game against Calvary Chapel of Santa Ana in January in violation of California Department of Public Health guidelines but was not punished by the CIF-Southern Section. The Eagles finished the 2019 season 7-2 overall and made it to the first round of the CIF-SS Division 14 playoffs before losing to Portola, 33-19.

Despite the cancellation of the spring football season, Preszler said all the spring sports, including baseball, softball, boys volleyball and track and field, are scheduled to play.

“We are fired up for next year,” Preszler said of his football team. “At some point, you have to make a decision and hope it’s the best.”