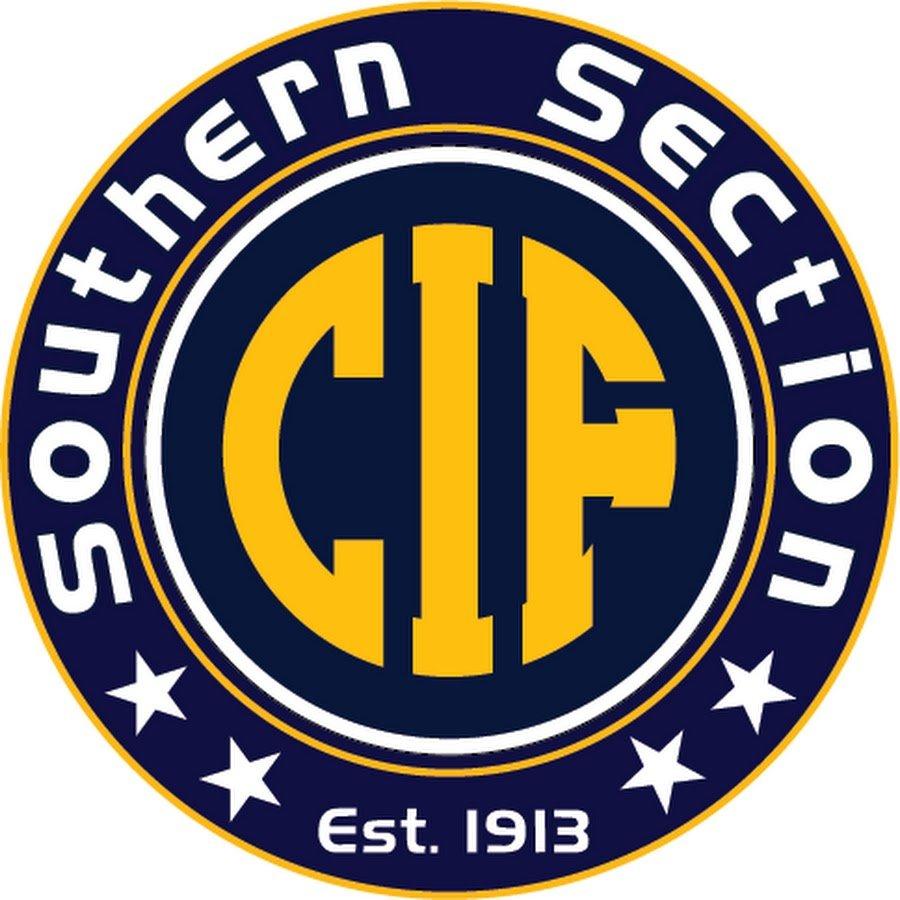 The CIF-SS announced that its fall sports championships will be cancelled due to the coronavirus pandemic, but that does not mean that the regular season schedules are cancelled.

“There has not been enough progress made from the purple tier toward the orange tier for football, girls volleyball, and boys/girls water polo to even begin competition this season,” the release said.

In December, the CIF released its four-tier system that is divided into widespread (purple), substantial (red), moderate (orange) and minimal (yellow) to outline how safe it would be for student-athletes to compete against one another.

As of last week, all counties in the state except four in Northern California were still in the purple tier.

“We are not cancelling the entire seasons for our fall sports. We are canceling the portion of the fall sports seasons that we have direct control over, Southern Section Championships,” the release said. “Hopefully, the additional weeks now available during the fall sports season will be useful to our school in the effort to have regular season and/or league competition in the time ahead.”

San Juan Hills athletic director and football coach Rob Frith said he was disappointed when he heard the news.

“It’s a sad day that the CIF is being forced to make this decision,” Frith said. “The championships are something you look forward to and play for. There was rumor, and we thought this was a decision they had to make, but I get it and they are trying to extend the season as much as possible. It was the only decision they were left with.”

As for spring sports, their schedule will remain in place with the original schedule released by the CIF in July.

“At some point in early or mid-April, we will determine if we are able to conduct Southern Section Championships in our Spring Sports,” the release said.

California was just one of 16 states who didn’t have high school football this fall as the coronavirus pandemic sweeps across the state with 3 million total cases and 33,742 deaths. Orange County, specifically, has seen 223,000 total cases and 2,367 deaths.

“These are extremely difficult times for everyone involved,” the release said. “This may be the darkest period we have experienced throughout the 10 months of the COVID-19 pandemic. We look ahead, the holidays are now behind us, although the surge from that time frame is still being felt and is hopefully close to ending. Vaccines are arriving and inoculations are happening every day. Perhaps we will see case rates, hospitalizations, and deaths begin to decrease and relief will come to our health care system.”

Coaches like Frith are still providing workouts for their players and are keeping sharp for the day they get the news that they can play.

But he said you have to have patience.

“We are all in this together,” Frith said. “People have to just keep their heads up.”

The CIF is planning a press conference at 1 p.m.