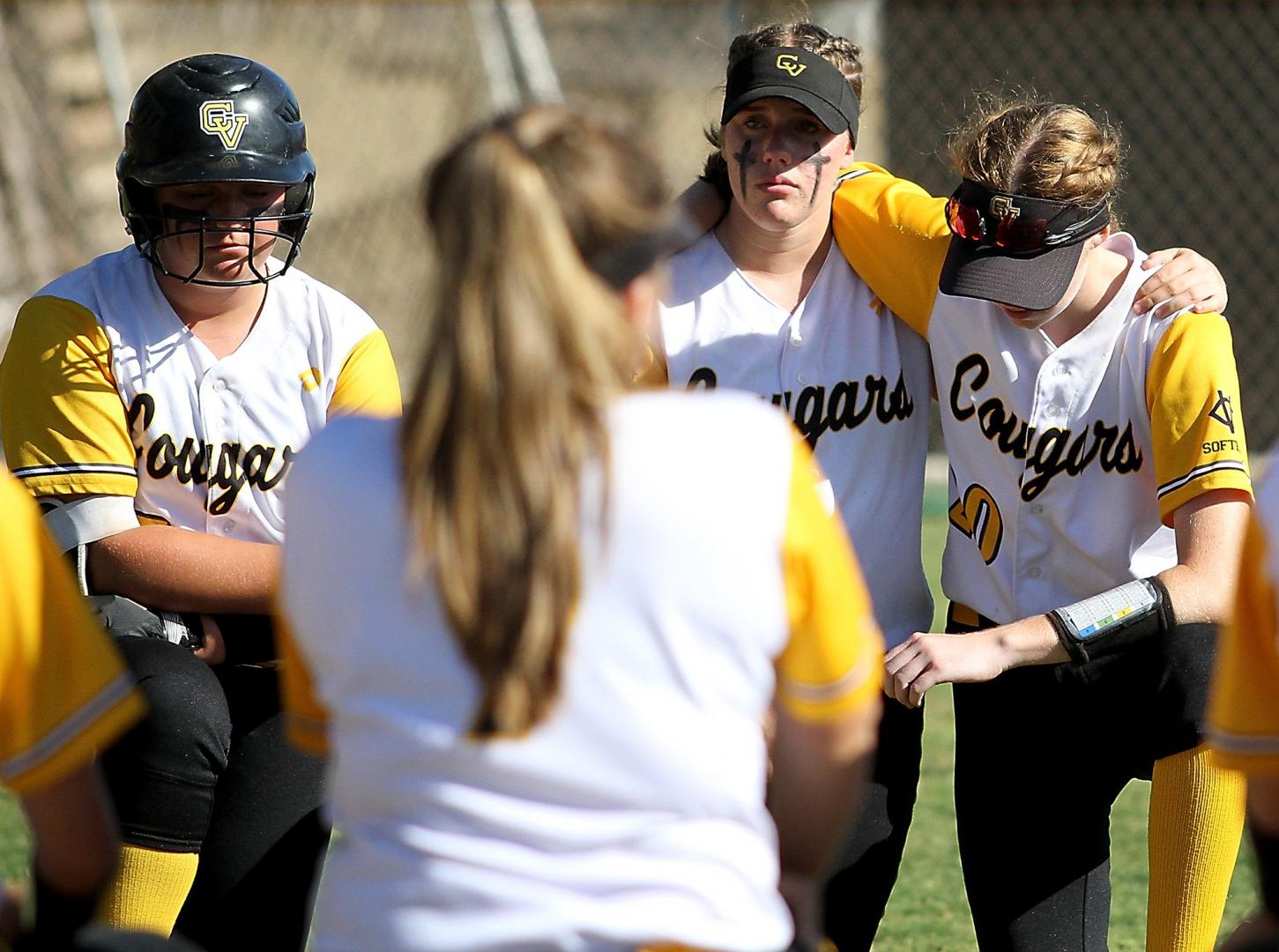 MISSION VIEJO — A bad inning or two can be devastating be the difference between moving on and going on in the postseason.

The Cougars committed three errors in the first and second innings as three unearned runs came around to score during their CIF-Southern Section Division 5 quarterfinal game against Ocean View.

“We have them a couple runs too early and made some mistakes in the field, “Capo Valley coach Arte Cole said. “In the end, they just shut us down.”

Capo Valley entered the day with their bats ablaze.

Over the first two rounds of playoffs, the team scored an average of 16 runs per game.

But the Seahawks’ captain, senior pitcher Desyree Arizmendi, didn’t allow the Cougars offense to get out of control. She allowed just two hits over the first three innings.

She pitched well but her defense struggled behind her.

In the second inning shortstop Quinn Southerland misplayed the throw to first that led to Emma Craft scoring on a ground out.

Capo Valley was given an opportunity in their half of the first and third innings with runners inspiring position but it couldn’t come through.

Finally in the fourth inning Jasmine Estrada singled to right field to score Hayden Thomas and cut into their deficit.

McDonnell kept her team in it pitching all seven innings, allowing eight hits, striking out a pair and allowing one walk.

She also pitched out of a bases loaded jam in in the fifth inning.

“They learned today to not be afraid,” Cole said. “They will continue to get better mentally and physically and remember what happened here today.”

Even though Capo will hang up its cleats until next spring, Cole talked to his team after the game and expressed how much this young team has learned.

Five starters are underclassmen and the Cougars turned the program around finishing with just one win in 2019 to Sea View League champions and a quarterfinal appearance.

But they aren’t quite satisfied.

For the young players this is a chance to create some momentum and work back up to Division I.

And for the seniors like Benefeito, they know they were the ones to paved the way.

“I’m so lucky to have played with this group of girls,” she said. “I’m so proud of them.”