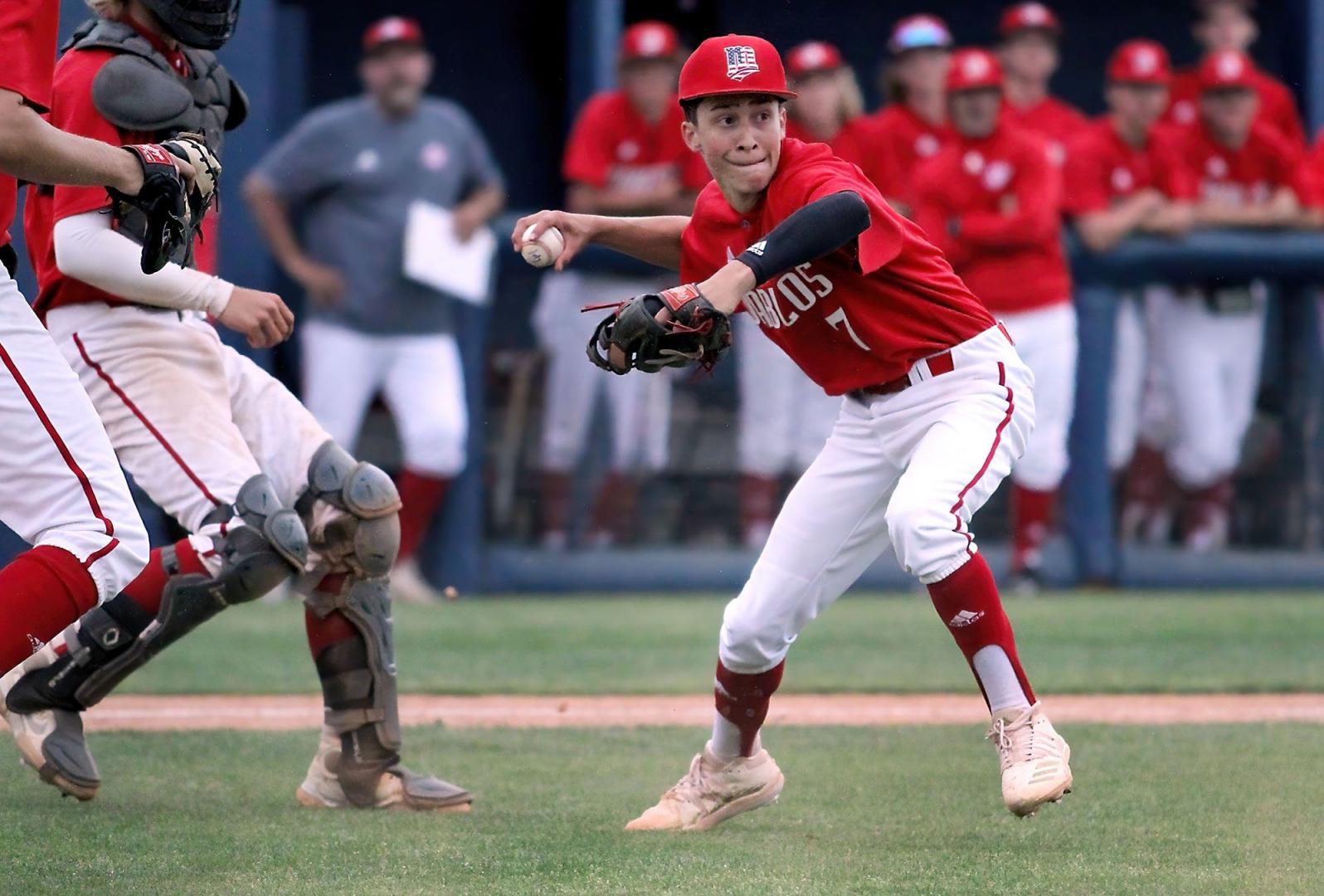 MISSION VIEJO — When Mission Viejo baseball coach Daniel Holley was given a promotion to head varsity baseball coach,  made sure to acknowledge the shoes he was stepping into.

“He won a few of the CIF banners out there,” said Holley, looking into center field. “It’s hard to say I can do better than that.”

Holley replaces Chris Ashbach, who decided to step down after last season to focus on family. He was the head coach for 24 years.

“Chris had so much success (that) I don’t want to change too much,” said Holley, who coached junior varsity for the last four years. “Whenever my team wasn’t playing I would coach with him and found out he and I agree on almost everything.”

But Holley will have almost an entirely new roster. He inherits a team that just graduated 18 seniors which includes his top three hitters in Scott Young, Cade McCelland and Nolan Cusey.

All three batted above .300 and combined for nine home runs.

His pitching staff has also been depleted with Will Dagarin, James Showalter and Daniel Mendoza all playing college baseball.

“We have four returning varsity players with none of being starters,” Holley said. “That being said, the guys we have coming back are guys I have coached since they were on junior varsity. This is going to make the transition much easier.”

Two players that are returning include pitcher/shortstop Jake Tyler and infielder Ben Castelli.

Tyler pitched 21.1 innings with a 4.92 ERA and 26 strikeouts. This season he steps into a leadership role and credits the seniors who taught him last season.

“I learned how to win. That’s the biggest thing about having a young team.” Tyler said. “Now I want all of usto grow as a group.”

Castelli is another senior that wants to build on a successful season. The Diablos won four of their last six games to force a three-way tie with Dana Hills and Capo Valley for the South Coast League title.

“It’s definitely going to be a challenge (to defend the title) but I think we have a chance against Dana and Capo,” Castelli said. “Once we find some more team chemistry and are more put together, we will be fine.”

Mission Viejo will start their season on Saturday when it faces Aliso Niguel and will face top teams including Gahr and Cypress before entering league play, March 29.

While Ashbach might not be in the dugout this season, his presence will not go unnoticed.

“He’s still teaching me. I call him every day,” Holley said.