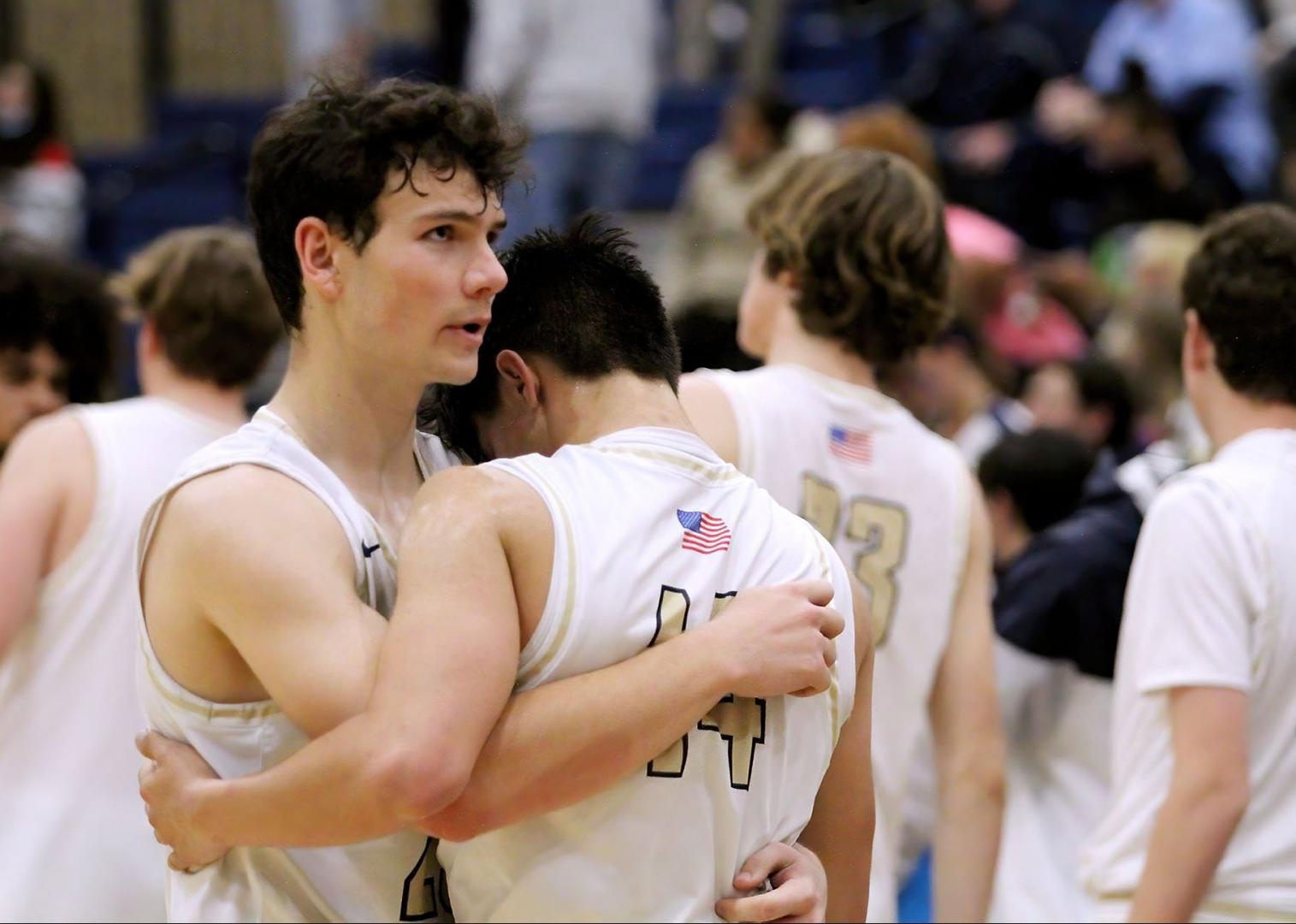 SAN JUAN CAPISTRANO — The San Juan Hills boys basketball team experienced how quickly its season can come to an end.

“You are shocked because we didn’t expect to lose,” San Juan Hills coach Jason Efstathiou said. “You always hear about that CIF lull. We just didn’t have our same buzz. It was frustrating.”

Birmingham featured a presence in the paint in a 6-foot- 9 senior center named Larry Olayinka.

While San Juan Hills has played bigger opponents before, this time was different. Olayinka controlled the game finishing with 20 points, 18 rebounds and five blocks.

But he took a backseat early in the game.

By the second quarter, every run San Juan Hills attempted, Birmingham had an answered.

The Stallions could not cut into their deficit  saw the Prints increase its lead to as many as 11 points. Justice Harper threw down a monstrous dunk and Birmingham held a 30-22 halftime lead.

This was the first time San Juan Hills trailed at halftime since playing Tesoro on Jan. 19.

“We weren’t happy with the flow of the game,” Efstathiou said. We just needed to do a better job.”

The Stallions finally found some offense late in the third quarter that was sparked by its full court pressure defense. Reichner converted a three point play and hit a running 3-pointer at the buzzer to come with three points.

He finished with a game-high 23 points but that was as close as they would get.

During the fourth quarter, the Patriots kept feeding Olayinka the ball.  He scored 13 points in the quarter and the Stallions had no answer.

To make things worse, McFadden fouled out with more than four minutes left that forced Efstathiou to finish the game with a smaller lineup.

“It really hurt when John came out,” Efsthiou said. “[Olayinka] was active with rebounds and put backs. Credit to him. He did a great job.”

The Stallions cut down the lead to three points one last time when senior Jacob Simon scored off of an alley-oop thrown by Gavin Gloude but on the next possession, the Patriots escaped the press to seal the win.

San Juan Hills finished the game making just 2-of-22 3-pointers on the night.

“When you hear that number and you lose by eight, it just effects our offense.”

San Juan Hills finished its season with a program best 27 wins and a CIF-SS banner to hang but will graduate 11 seniors including its entire starting lineup and its top 11 scorers.

There were tears as they exited the locker room one las time, but looking back, the players knew it was a season they would never forget.

“It was special,” McFadden said. “The season was more than just winning. I just don’t know what to say.”