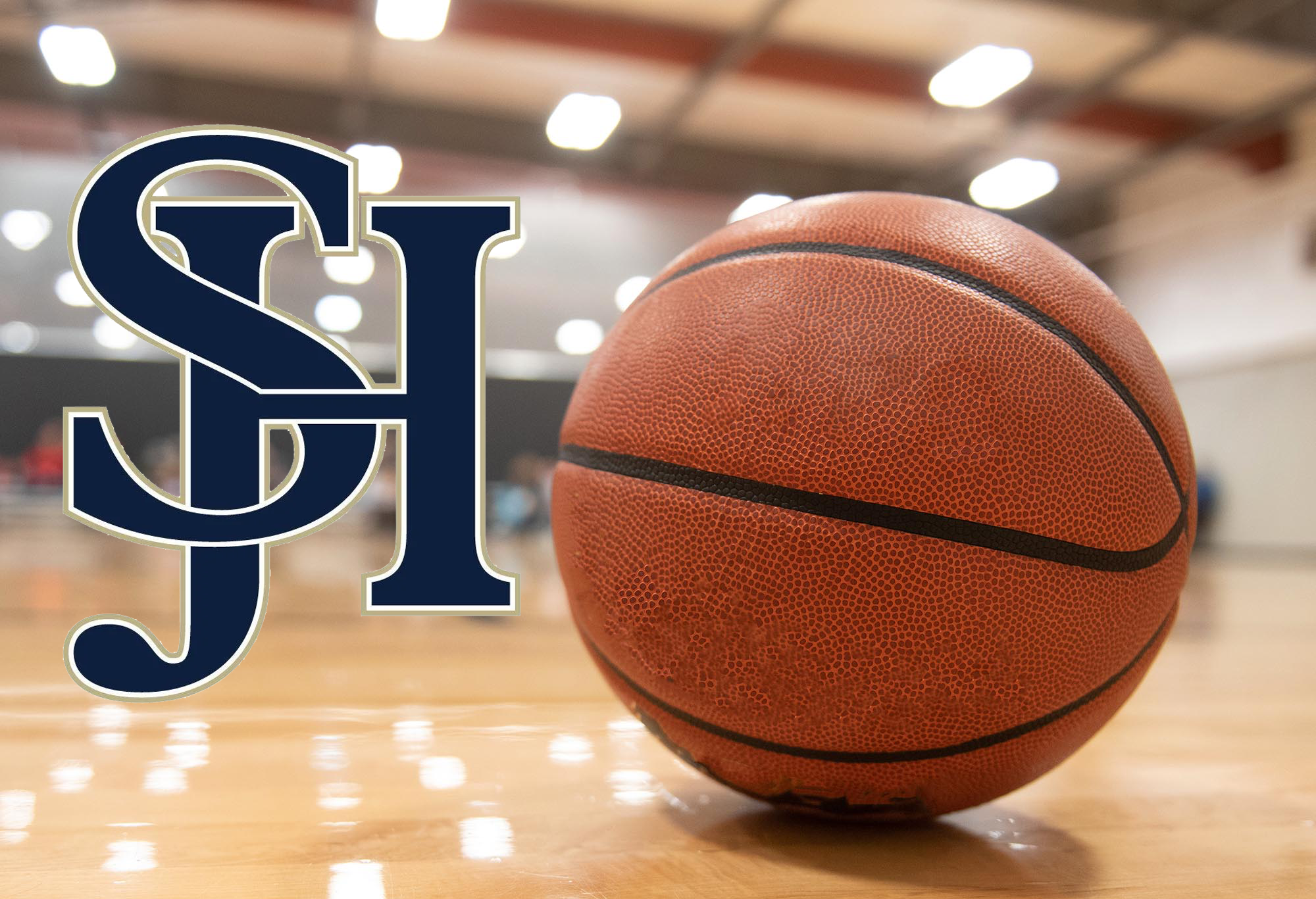 *This story is complementary

As this season progresses, there are bound to be some learning curves for the younger generation of Stallions who are replacing the South Coast League and CIF winning seniors.

But on Wednesday, the younger players gained maturity for San Juan Hills in a  72-48 win over San Clemente to start South Coast League play.

“We’ve had a lot of up and down games this year because of our youth and inexperience,” San Juan Hills head coach Jason Efstathiou said. “Tonight felt like the guys were figuring it out more and it’s nice to see the boys really going after it.”

Both teams were trading scoring opportunities to begin the game.

Towards the end of the quarter, sophomore guard Adam Aziz went on a tear scoring four straight 3-pointers. His defense also came up clutch, not allowing a single basket during his hot offensive stretch.

“That’s why I’ve been getting shots up after school everyday,” Aziz said. “I knew that would come into play eventually and today was the game where it did.”

The Stallions were able to double the lead after Aziz’s run and make it 17-8 going into the second quarter.

As the second quarter progressed, San Juan Hills began to pick up its intensity on defense as they picked up three steals, two coming from Rylan Kies. The Stallions tenacity on defense led to them going on a 14-5 run to make it 33-19 at halftime.

After having a quiet first half, junior guard Nathan Brosch really shined in the third quarter on both sides of the ball. Brosch hit a three to begin the second half and ended up finishing the game with 11 points, two steals and a block.

The Stallions added two more steals in the third quarter and were efficient on offense scoring 22 points to boost their lead to 55-29 heading into the fourth quarter.

One of the reasons why San Juan Hills was so effective on offense and defense today was because of sophomore forward Mason Hodges.

Hodges finished with a team-high 15 points and was racking up offensive rebounds all game, creating second chance opportunities for himself and his teammates.

“Coach mentioned before the game how San Clemente was dominant getting offensive rebounds,” Hodges said. “I had to take it upon myself that rebounding was my main focus this game and that’s what I did.”

San Juan Hills kept up their defensive pressure during the final quarter by getting five more steals and a block, with Aziz tallying three steals.

He also made the best play of the night in the fourth quarter. After one of his steals, Aziz spun by a defender and made a great pass on the two-on-one to give Jack Tetley the easy lay up.

“(Aziz) has so far had some up and down sophomore moments,” Efstathiou said. “To see him really step up in our first league game to a big home San Clemente crowd is huge. He’s really one of the future guys of this program.”

San Clemente’s loss makes it four straight as it will be looking to snap the streak against Tesoro on Friday. The Titans suffered a heartbreaking overtime loss on the road against Capo Valley in their first league game.

San Juan Hills will now travel to Santa Ana to face Mater Dei on Saturday in a non-league matchup.