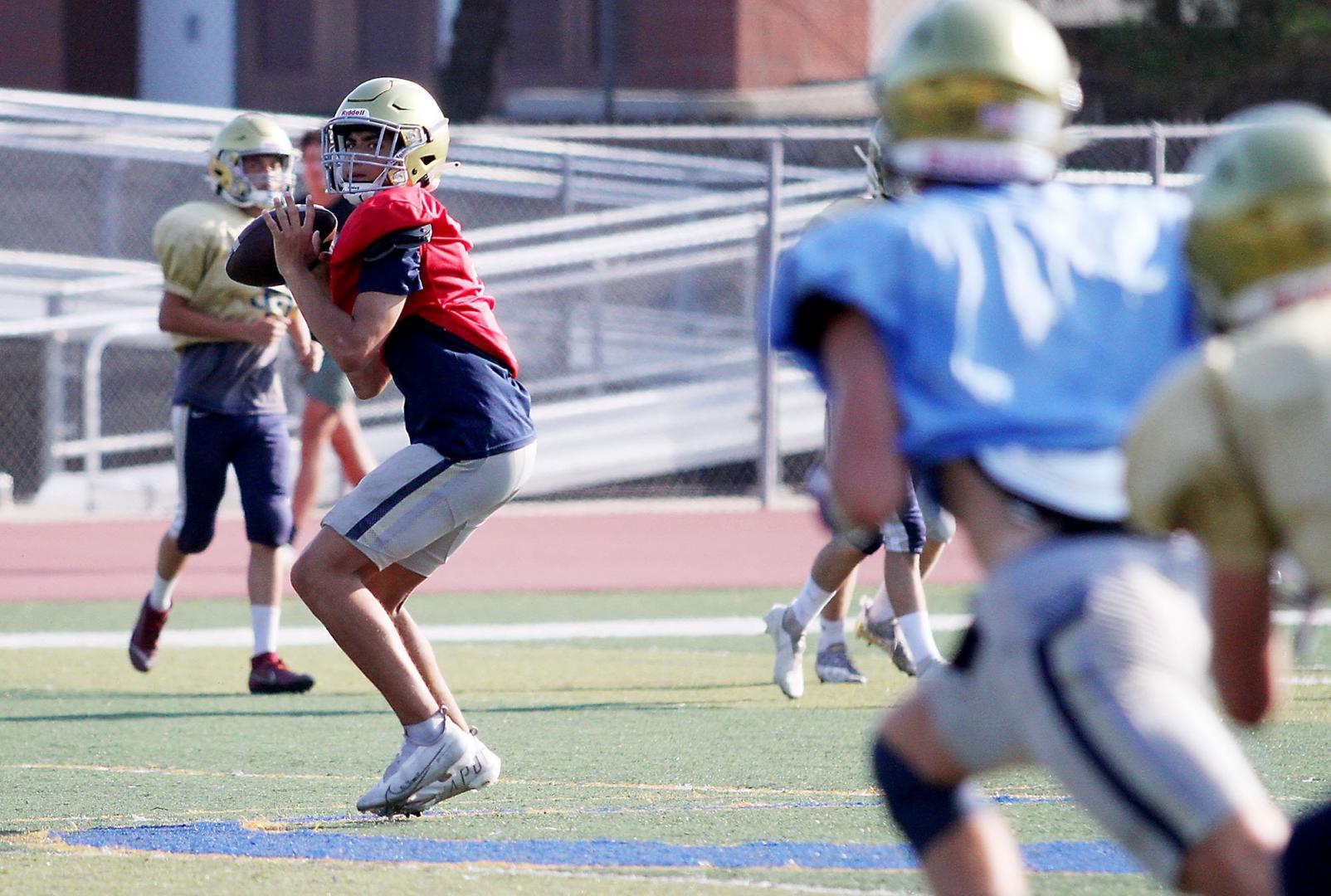 “Winning can mask a lot of issues we may have,” Frith said. “For us, we (need to) practice hard and continue to practice hard. It’s having leadership.”

The Stallions are coming off of their third consecutive loss where their last two games saw a combined deficit of nine points. During their last game, Roosevelt was able to edge by San Juan Hills with a game-winning fourth quarter drive.

“We need to put ourselves in an opportunity to finish,” Frith said. “Not allow teams be right there in the end.”

The Stallions have utilized some depth on offense despite their three losses. Junior quarterback Colton Joseph currently leads the team with four passing touchdowns while the receiving core has a combined 473 receiving yards mostly coming from seniors Braden Pegan and Cole Monach.

Senior running back John Gaines also leads the running committee with a total of 112 yards on 37 carries.

“We need to work together and execute,”  Joseph said. “We just need to come out firing.”

Freshman quarterback Michael Tollefson, who goes by “Butter” by his family and teammates and also received some snaps against Roosevelt.

He said he doesn’t feel intimidated taking snaps as a freshman and wants to win for his upperclassmen.

“We missed a few plays,” said Tollefson, talking about his team’s last two home losses. “The older guys have been here for years. They’re looking to win.”

Yorba Linda will certainly be a challenging matchup for San Juan Hills. The Mustangs (3-0) are ranked are ranked No. 35 in the CIF-Southern Section according to Max Preps and has defeated Newport Harbor, Valencia and Orange this season.

The running back duo of Tyler Kovalcin and William Saucedo have also combined for 462 rushing yards and five touchdowns.

“You can learn a lot through adversity,” says Frith. “It’s the old saying: are you going to let it define you or is this the motivation you need to make change and become champions.”

Not matter what point it is in the season or what their overall record is, Frith wants his players to hold themselves accountable.

“That to me shows a lot.” Frith said.” High school kids with the mindset of going 1-0 each week.”

It all starts on Friday night against Yorba Linda.